App to Success helps app developers to maximize their apps' success by providing trainings, tools and coaching. The concept of App to Success was created by Rik and realized by Rik, Jochem and Irene.

How it all began

Rik is an app developer and he struggled to sell those apps even though his apps were well-built and thought through. To solve this, he went to several business trainings. These trainings together with the experience of selling and maintaining several apps in stores, allowed him to figure out that good apps could be much more successful with only a few changes. Rik noted that more app developers have an increasing need for guidance while publishing apps. This resulted in App to Success taking shape.

The collaboration between Rik, Jochem and Irene started during talks about the idea of App to Success and how to improve and broaden this idea. Over the years, we have learned a lot about marketing, building apps and publishing them to the marketplace as a result of our academic and practical pursuits in business and psychology.

"App to Success would like to guide you through maximizing your project and take your app to the next level. We make it possible to be successful!"

It is our goal to help app developers to make their app become more successful and maintain this success, regardless of competition from other apps. We achieve this by teaching about app marketing and providing the necessary tools.

In the past few years we developed our own method for app marketing. We would like to give helpful pointers out of our fields of expertise. Our pointers are selected, categorized and available for developers who are struggling with the same problems Rik had when he started. So, read our App to Success blogs, go to our App to Success seminars and hire us for a day and we give you App to Success coaching.

"Maintain successful apps, regardless of competition from other apps."

Rik is an enthusiastic app developer and founder of App to Success. He studied mathematics and entrepreneurship. At the same time, he started a business in making apps and websites with his father. During this experience he figured out that his passion lies in making apps. Next to making apps for clients, he found spare time to build several self-published apps. He challenged himself to perfect his apps and to learn more languages. Rik built and marketed apps that had tens of thousands of users, had millions of in app actions and achieved thousands of downloads per day. 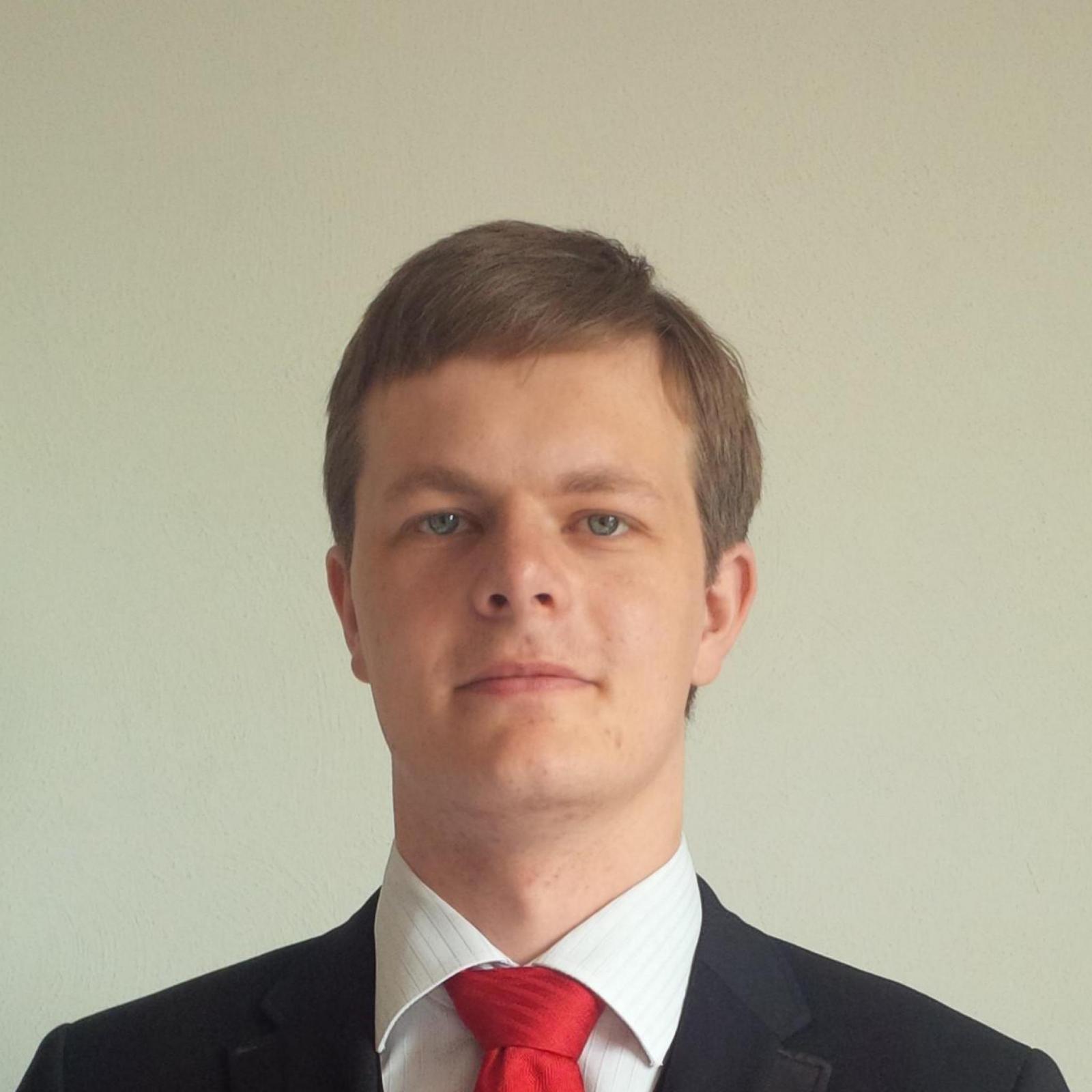 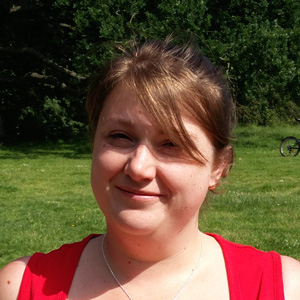 Irene is a scientist in Cognitive Neuropsychology and the second founder of App to Success. As a psychologist she takes a different view of apps. In the blink of an eye, she sees through the psychological effect of functionalities and knows how to find gaps in the thinking process. For example, what captures attention and how does this appeal to the target audience? In addition to her psychological expertise, Irene has a background in tutoring and teaching mathematics, as well as in developing educational research programs. At App to Success she makes sure the developers see things with an extended view.

Jochem is a historian, investor and third founder of App to Success. During his studies, the writings of Warren Buffett inspired a lifelong interest in compounding money for the long-term using investments in ably-managed businesses with favorable and durable economic characteristics. One of the main lessons investing taught him is that understanding companies takes more than a few meetings and a look at the balance sheet. At App to Success, Jochem likes to combine his knowledge of financial markets with his historic knowledge of big patterns and human behavior in order to give developers a different perspective on how their business works. 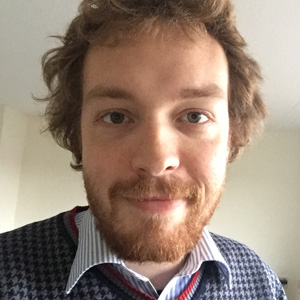 Would you like give your app a boost? Hire us for a day or visit one of our seminars.